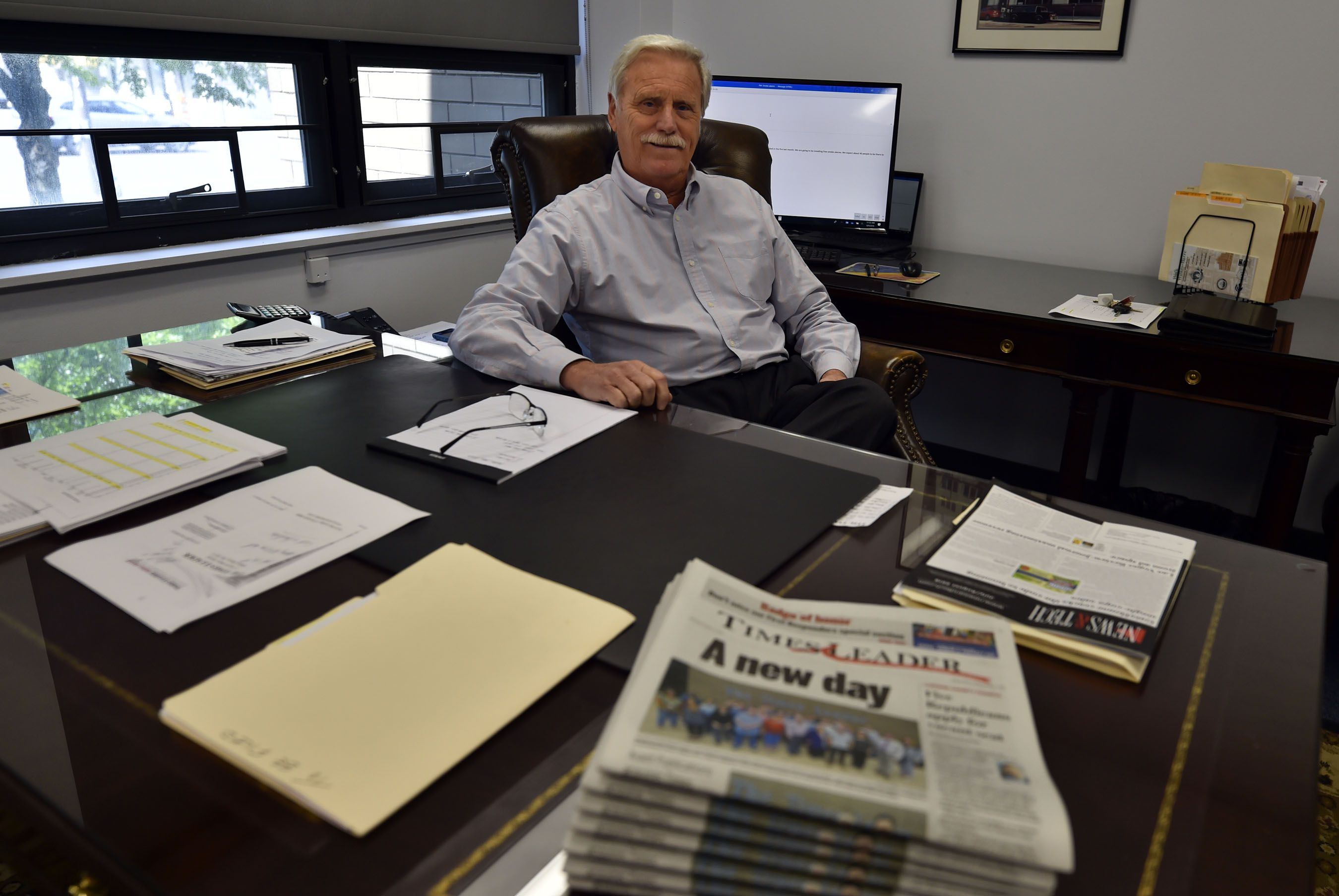 Mike Murray is a senior executive who has over 45 years’ experience, with a diverse sales and marketing background in print and digital media, including newspapers and magazines. In addition to his publishing roles, Murray has served as President of a full-service advertising agency specializing in the financial field, Senior Vice President for a major publicly traded media concern, Vice President for a private media company, and Managing Partner for a private consulting firm, with an emphasis on management restructuring and cost containment. Murray also has served as a partner in a small media group.
He has been instrumental in developing and leading consumer-related services and has been nationally recognized for his work in the media industry. Murray also has been a member of both industry and non-industry-related boards and has been a featured speaker on newspaper development.
He currently serves on the boards of CASA of Luzerne County, Greater Wilkes-Barre YMCA, Diamond City Partnership, Wilkes-Barre Chamber of Business and Industry and the Wilkes-Barre Chamber of Commerce. 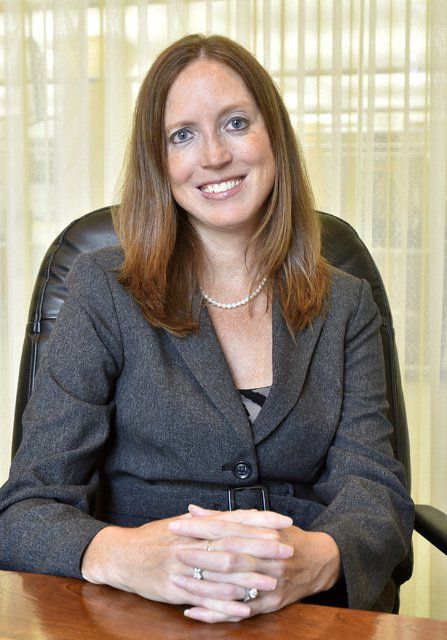 Kerry Miscavage is the Vice President, Sales and Marketing of the Times Leader Media Group. She joined the Times Leader 21 years ago. The Wilkes University graduate lives with her husband, Michael, and their two dogs, Stella and Arya. 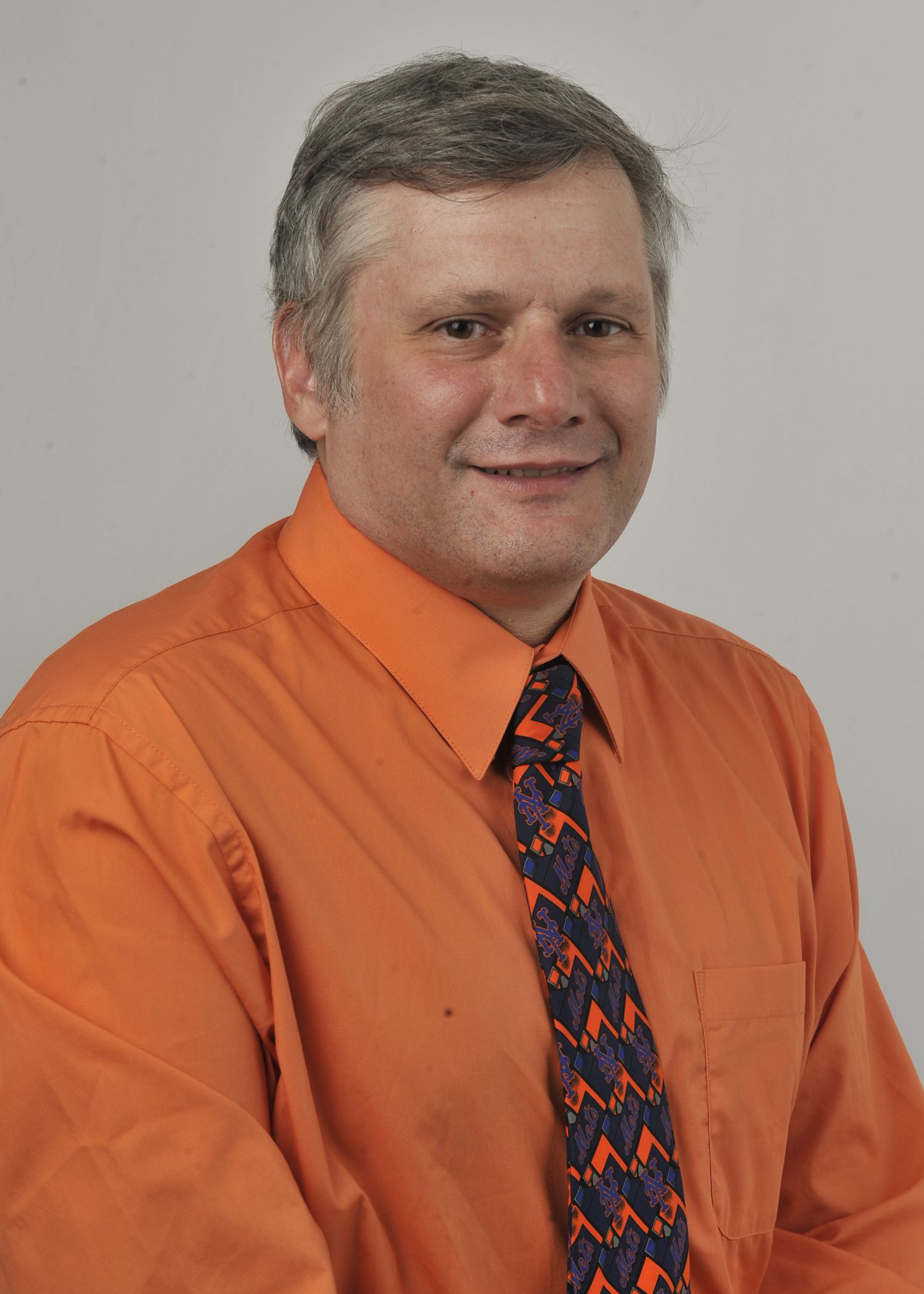 Joe Soprano is the Times Leader Media Group's executive editor. He has worked at the paper in various positions since 1989. Through his career at the Times Leader, his work has appeared in sports, news and features sections. He writes the "Cycling Scene" blog and column throughout the summer months. Joe is a 1988 graduate of the Penn State University, where he worked with the football program for four seasons, and a 1984 graduate of Bishop Hoban High School.