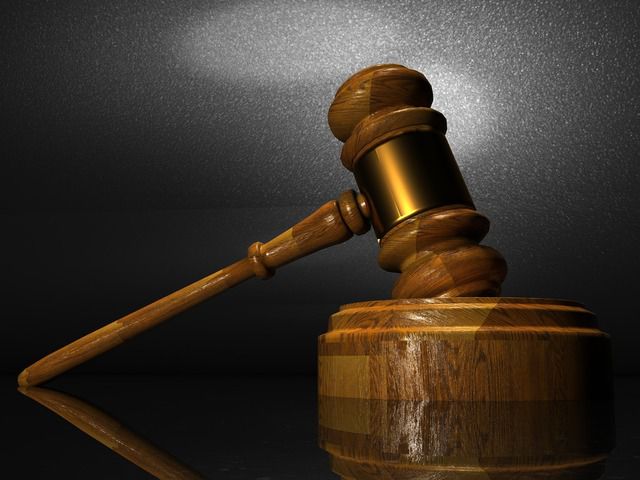 WILKES-BARRE — Two area hospitals failed to provide proper treatment to a mother and her unborn son, resulting in lifelong injuries that prevent the now 4-year-old boy from being able to crawl, walk or stand on his own, according to a lawsuit filed in Lackawanna County Court.

Commonwealth Health spokesperson Renita Fennick on Monday declined to comment on the allegations.

Attorney Matt Casey, of Philadelphia-based law firm Ross Feller Casey, is representing the family in the suit. Reached Monday, he said “the complaint speaks for itself.”

“We will now begin the process of taking sworn testimony to get fully to the bottom of how and why this happened to this little boy,” Casey said.

According to the lawsuit, Carolina Hughes on Sept. 6, 2012, arrived at OB-GYN Associates in Wilkes-Barre nearly three weeks ahead of her scheduled due date complaining of “headache, dizzy, nausea, backache and possible decreased fetal movement,” but was never evaluated that day by a physician before being sent home.

The lawsuit states the attending obstetrician, Dr. Teresa Baseki, failed to have Carolina Hughes sent to the adjacent Wilkes-Barre General Hospital’s labor and delivery department or to order a biophysical profile or ultrasound in response to her complaints.

Another obstetrician, Dr. Lori E. DelGuadio, evaluated Carolina Hughes after she returned the next morning, but failed to immediately arrange an emergency Cesarean delivery despite knowing the mother’s complaints from the previous day, the lawsuit states. The Cesarean was ordered Sept. 7.

After Billy was delivered at 12:55 p.m., staff began observing apnea, seizures and “poor tone and poor color,” according to the lawsuit. He was transferred to Moses Taylor’s neonatal intensive care unit where he remained for 12 days. While there, the lawsuit states, officials failed to monitor his ventilator settings, causing low carbon dioxide levels in his blood.

“Had defendants acted in accordance with accepted standards of care and promptly and properly diagnosed, treated, and managed Carolina Hughes in order to deliver Billy Hughes … (he) would not have been delivered in the state he was, and would not have suffered the catastrophic physical injuries, neurological devastation, and other injuries and losses he did,” the lawsuit states.