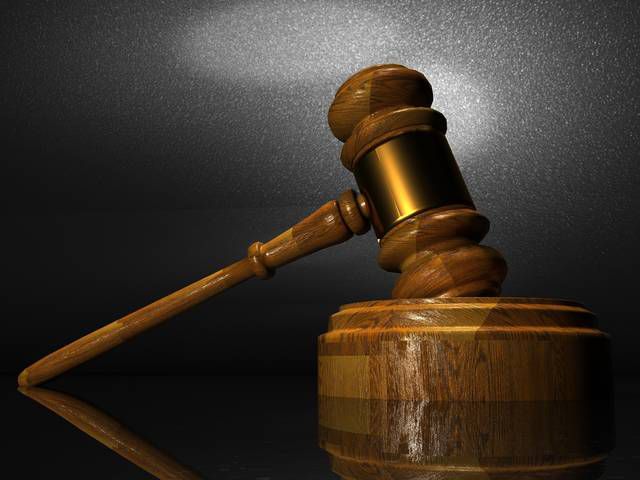 WILKES-BARRE — A $10 million verdict returned against Geisinger this week came after the health care giant blamed a teenage patient for refusing care rather than the company owning up to the negligence that will hinder him for the rest of his life, the patient’s attorneys argued Tuesday as Geisinger readied an appeal.

A Luzerne County jury Monday delivered what court officials said they believe is one of the county’s largest public jury awards. Jurors found the Geisinger Kistler Clinic in Wilkes-Barre and Drs. Christian Basque and Stephen Evans negligent for failing to diagnose in a timely manner what proved to be a seriously infected cyst near the base of patient Joseph Shimko’s tailbone four years ago.

Shimko, a Newport Township resident, was 17 at the time and is 21 now. Since 2013, the graduate of Greater Nanticoke Area High School has undergone more than a half-dozen surgeries to get rid of the abscess and reconfigure the affected area, according to Melissa Scartelli, one of his attorneys.

Scartelli said Shimko is permanently disfigured and will struggle to use the bathroom for the rest of his life.

As for the monetary sum in the case, Jim Haddock, who oversees Luzerne County’s clerk of courts and prothonotary’s offices, said Tuesday the latter office does not track dollar amounts in lawsuit awards. But he believes the Shimko sum is among the largest awarded by a county jury. Court Administrator Michael Shucosky agreed.

The verdict states the sum was awarded based on damages for past and future suffering, embarrassment and humiliation, disfigurement and loss of the ability to enjoy life’s pleasures. There is no cap on how much a jury can award, officials said.

Dave Jolley, Geisinger’s vice president of public affairs, said Geisinger respects the jury system but “adamantly disagrees with the jury’s $10 million award, which we believe is excessive given the facts in this case.”

He said Geisinger will appeal.

Scartelli, who represented Shimko along with her husband, attorney Peter Paul Olszewski Jr., said Geisinger lost the case by blaming Shimko for his injuries.

Geisinger’s claims he turned down a rectal examination when he first came to the Kistler Clinic with his mother in 2013 complaining of a possible hemorrhoid were “absolutely not true,” Scartelli said.

Testimony showed Shimko fully expected Basque to look at the affected area, but Basque said he could either examine him or issue a prescription, Scartelli said. Shimko told the third-year doctor he would do whatever Basque thought was best, she said.

“At no time did he refuse,” Scartelli said, noting Shimko would have needed his mother’s permission to refuse an exam because he was under 18 at the time. Shimko never returned for follow-up care, Geisinger alleged.

About eight months later, when Shimko’s mother called the clinic about her son still experiencing pain, Evans — Basque’s supervisor — referred Shimko to a rectal surgeon, only his staff didn’t order the referral and no one called Shimko’s family to say a referral was made, according to the lawsuit.

“They were completely in the dark,” Olszewski said.

A doctor at Geisinger South Wilkes-Barre diagnosed the cyst a few months later, the lawsuit said.

Now enrolled at Penn State, Shimko had to abandon his former major for one that is less “rigorous,” largely because he was caught up in surgeries, doctors’ appointments and follow-up care, Scartelli said, noting Shimko attended more than 45 appointments in his first two years of college.

The trial, presided over by Luzerne County Judge Lesa S. Gelb, lasted a week. The jury returned its verdict Monday after deliberating for about an hour-and-a-half.

Like his wife, Olszewski attributed the verdict to the jury’s refusal to buy in to Geisinger’s attempts to blame Shimko.

“I think the jury saw that Joe Shimko and his mom were just honest and truthful, down-to-earth people, and saw Geisinger trying to get away with negligence and trying to blame their own patients,” Olszewski said. “They simply didn’t buy it.”

Jolley challenged those claims, saying, “Geisinger did not blame the plaintiff other than to point out that he failed to return for follow-up care as instructed when his condition did not improve.” 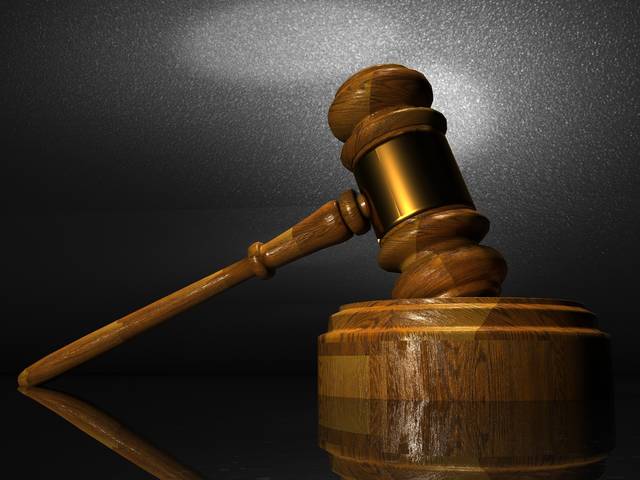