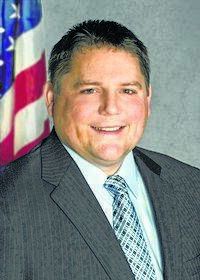 “We are disappointed and frustrated Gov. Wolf would promote recreational use of a drug classified as a Schedule I narcotic by the federal government,” the GOP statement said. “Our state is in the midst of an opioid epidemic. Gov. Wolf signed a disaster declaration over the crisis and renewed the declaration six separate times since January 2018. We do not believe easing regulations on illegal drugs is the right move in helping the thousands of Pennsylvanians who are battling drug addiction.”

The GOP statement went on to say that the state’s medical marijuana program is in its infancy and that promoting recreational use of marijuana sends “a terrible and misleading message” to the many Pennsylvanians who are beginning to utilize cannabis-derived medicines to treat illnesses.

“This call comes at a time when the General Assembly is considering many serious issues of statewide importance, many at the behest of the administration,” the GOP statement said. “These include election machine funding, reducing violent crime, expanding educational opportunities and growing a robust economy. Calling on the Legislature to act now on marijuana legalization serves only as a distraction from the important work lawmakers carry out in Harrisburg and in their home districts.”

The GOP said that Wolf and Lt. Gov. John Fetterman are also calling for creating a potential professional minefield for employees and employers across Pennsylvania. The GOP said legalization would create a workplace policy nightmare for employers who abide by federal employment policies, not to mention the thousands of Pennsylvanians who are employees of the federal government, related agencies or government contractors.

“We are disappointed the listening tour did not give more attention to the voices of police, emergency medical service providers and other first responders who have extensive experience in dealing with the impact of illegal drugs on communities and on our roadways,” the GOP leaders said. “Increasing access to recreational marijuana use presents a multitude of public safety concerns.”

The Republican leaders said they believe the governor has entered into territory that could have a vast, negative impact on young people in Pennsylvania. They said the Senate advanced legislation to raise the minimum age for tobacco use in Pennsylvania to 21.

“Young people across the Commonwealth and our country are causing harm to themselves using vaping products, and the long-term impacts are still unknown,” the GOP statement continued. “Our caucus has no plans or interest in legalizing recreational marijuana.”

The state’s Board of Pardons, led by Fetterman, is expediting the application process for pardons of such offenses.

In light of those findings and in line with numerous polls that have shown broad bipartisan support for legalization, Wolf and Fetterman are calling for decriminalization of small amounts of marijuana and expungement of records for convictions of those crimes. They’re also calling on legislators to pass bipartisan legislation to legalize marijuana.

Fetterman said expedited pardons applications are an essential and immediate element of the plan.

“Full legalization could take some time, but one thing we can do right now is alleviate the burden of small-amount, nonviolent convictions that scar the lives of otherwise productive citizens,” Fetterman said. “These people have done no harm to anyone else. They shouldn’t continue to suffer with employment and housing issues because they were convicted of doing something that most Pennsylvanians don’t even think should be illegal.”

Fetterman is specifically urging pardons applications from people who were charged with nonviolent, small-amount marijuana possession and/or possession of marijuana paraphernalia.

The Board of Pardons has created a special stream for these marijuana-related applications, allowing those cases to be heard more quickly. Applications are available at www.bop.pa.gov.

Rep. Gerald Mullery said the state House last week unanimously passed a bill and sent it to the governor’s desk that would boost career and technical education in Pennsylvania.

“Successful career and technical education programs train students for the jobs that will be available in the future,” said Mullery, D-Newport Township. “However, we must expand those programs statewide. Before we can do that, we must gather a complete accounting of existing CTE programs and use those programs as a model to foster local cooperation of stakeholders to improve career opportunities for students in their local communities.”

The language from Mullery’s legislation and several other bipartisan CTE-focused bills was added to H.B. 265 that passed the House this week. That bill would provide vocational, technical and agricultural educational programming and supports. It also would create the PAsmart online career resource center, a workforce development program clearinghouse, and establish the Schools-to-Work Program.

Under Mullery’s proposal, the Pennsylvania Workforce Development Board would conduct a survey of workforce development programs. The departments of Education and Labor and Industry would conduct an inventory of existing workforce development programs at both the secondary and postsecondary levels with emphasis on opportunities for business-education partnerships. The goal would be to share those best practices learned with the various entities to help improve the delivery of career-focused opportunities.

The governor has 10 days to act on the bill.

expected to decline in 2020

The Centers for Medicare & Medicaid Services (CMS) last week announced that, on average, Medicare Advantage premiums in 2020 are expected to decline 23% from 2018 while plan choices, benefits and enrollment continue to increase.

Medicare Open Enrollment begins on Oct. 15, and ends on Dec. 7. During this time, Medicare beneficiaries can compare coverage options like Original Medicare and Medicare Advantage and choose health and drug plans for 2020. They can visit Medicare.gov (https://www.medicare.gov), call 1-800-MEDICARE, or contact their State Health Insurance Assistance Program.

• 100 percent of people with Medicare have access to a Medicare Advantage plan.

• $0 is the lowest monthly premium for a Medicare Advantage plan.

• 100% of people with Medicare will have access to a Medicare Advantage plan with a $0 monthly premium.

• 95% of people with a stand-alone Medicare prescription drug plan have access to a plan with a lower premium than what they paid in 2019.

• 25% of people with a stand-alone Medicare prescription drug plan get Extra Help (also called the low-income subsidy, or LIS).

• $13.20 is the lowest monthly premium for a stand-alone Medicare prescription drug plan. 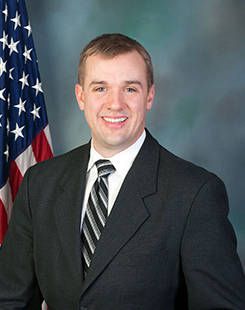 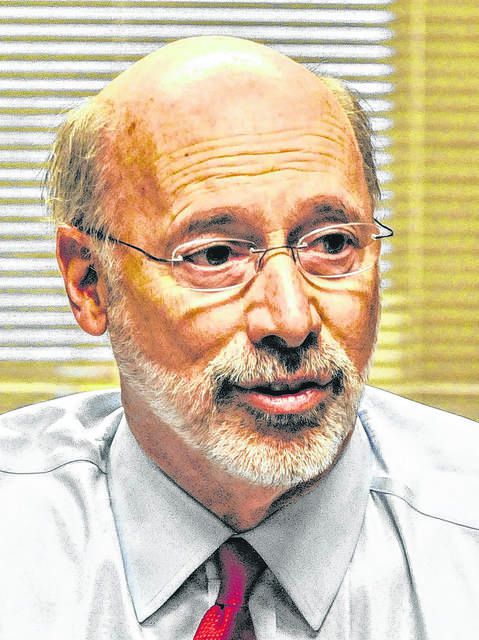 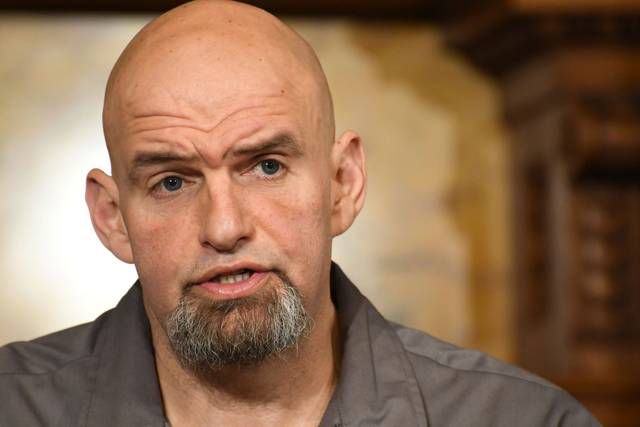