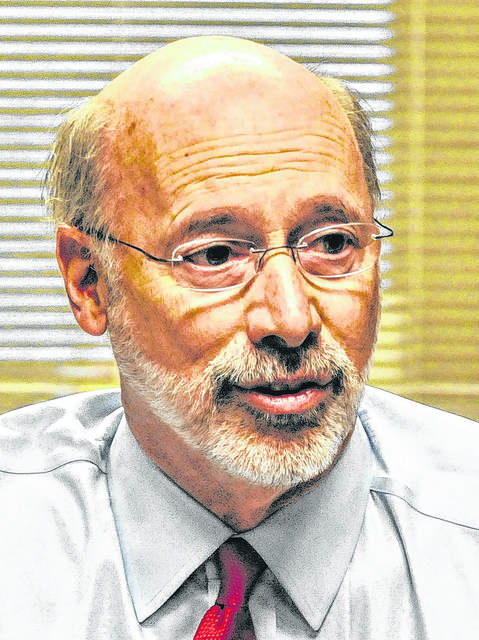 The Department of Labor & Industry eliminated the 1.1 percent UC tax rate interest factor effective Jan. 1, 2020. This is the lowest UC tax rate on record since 1979.

“We are continuing our efforts to drive down the cost of doing business in Pennsylvania,” Wolf said. “Lowering the UC tax rate will help business owners invest in their own company and workforce to create more jobs, while also maintaining fair benefits for workers who lose their job through no fault of their own.”

Today’s rate cut announcement comes following completion of repayment of Pennsylvania’s unemployment UC bond debt on Jan. 1, 2020. Act 60 of 2012 included provisions for refinancing Pennsylvania’s federal loans for UC through the sale of bonds to obtain the lowest possible rate of interest. The 1.1 percent interest factor was assessed for businesses from 2013 to 2019 to repay the UC bonds. This refinancing of Pennsylvania’s UC debt saved employers approximately $57 million in interest costs.

“This is a good day for Commonwealth job creators, who pay some of the highest unemployment compensation taxes in the country,” said Gene Barr, President/CEO, Pennsylvania Chamber of Business and Industry. “The Great Recession put the state’s UC Fund in financial crisis, threatening this important program and forcing us to borrow billions from the federal government. We were proud to work with a bipartisan coalition of legislators and the Corbett administration to shore up this critical safety net and refinance the federal loan, which employers were still responsible for paying off but under more favorable terms.”

The UC Trust Fund’s solvency is calculated annually to ensure Pennsylvania is prepared for periods of economic downturn. As of July 1, 2019, the fund’s solvency percentage was 181 percent, the highest level since 2001. The fund is considered solvent when its level reaches two and a half times (or 250 percent) the average annual benefit payout over the last three years.

Unemployment compensation provides temporary wage replacement income to qualified workers who have lost their job through no fault of their own. The Unemployment Compensation Law requires covered employers to make contributions into a pooled reserve known as the UC Trust Fund. These contributions are used to pay benefits, for a limited time, to jobless individuals who are able and available for suitable work but continue to be unemployed while looking for another job.

For more information, visit the UC website at uc.pa.gov.