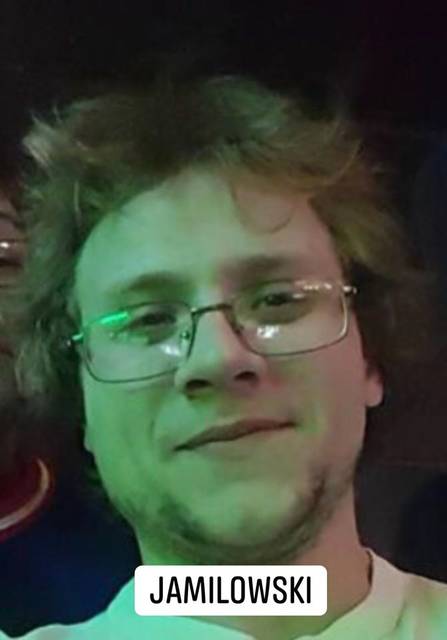 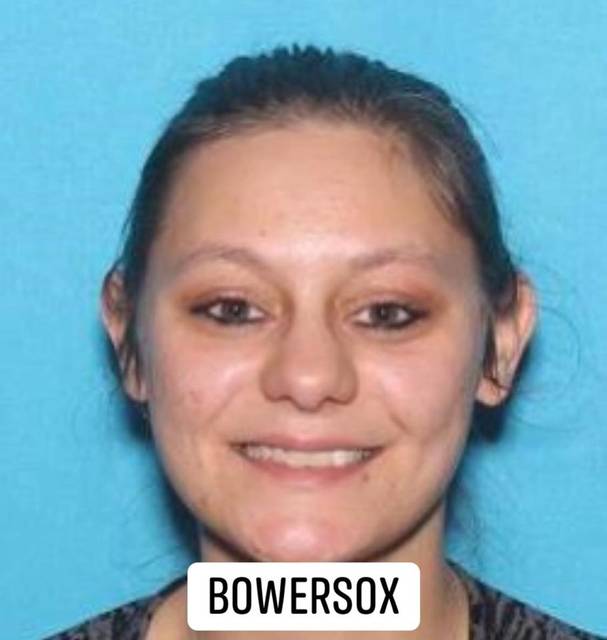 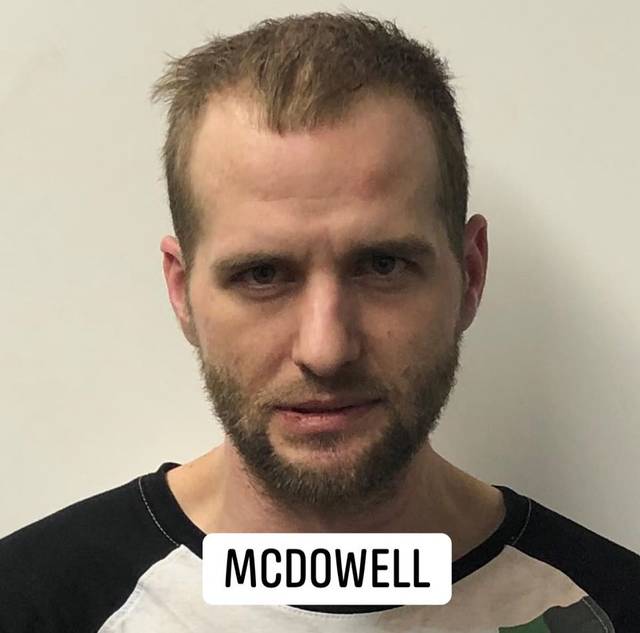 NANTICOKE — City police arrested two people and are looking for another person deemed a person-of-interest in a string of Nanticoke burglaries that have taken place in recent months.

William Davis McDowell, 32, and Erika May Bowersox, 28, addresses listed as homeless, were arrested after allegedly breaking into a residence in the 100 block of East Noble Street just after 6 a.m. Sunday.

The homeowner chased McDowell for more than a block and was held until police arrived on scene.

During the course of the investigation, McDowell admitted to being involved in other burglaries in recent months in Nanticoke, police said.

Those cases are being investigated.

Police said they continue to search for Nicholas Jamilowski, 29, who is reported to be a person-of-interest.

McDowell was arraigned Sunday by District Judge Donald Whittaker in Nanticoke on charges of burglary, criminal trespass, criminal conspiracy, loitering and prowling at night and possession of a controlled substance. He was jailed at the Luzerne County Correctional Facility without bail.

Bowersox was arraigned Monday by Whittaker on charges of burglary, criminal trespass, criminal conspiracy and loitering and prowling at night. She was jailed for lack of $75,000 bail.