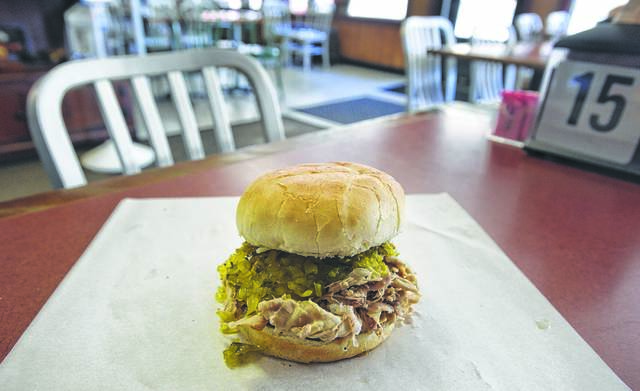 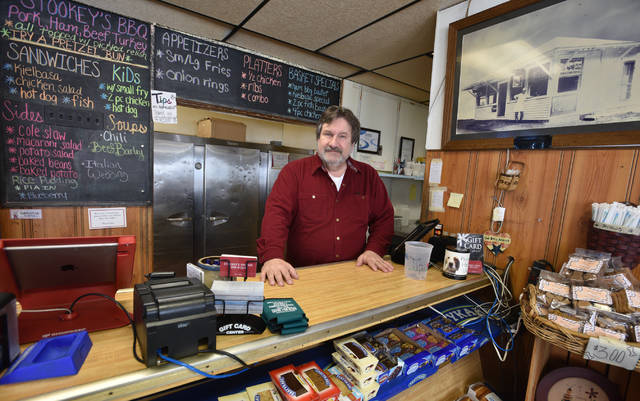 PLYMOUTH TWP. — After 94 years in business, Stookey’s Famous Bar-B-Que on Route 11 in West Nanticoke is for sale.

Ralph Frank, owner of the business, was unavailable for comment, but the plan to sell the business was confirmed by workers in the restaurant,

The listing invites prospective buyers to “Continue the tradition,” calling the restaurant a “fantastic business opportunity for someone looking for consistent cash flow,” praising its “reputation for excellence.”

According to the restaurant’s website, the business has been serving up applewood smoked meats and poultry, with their famous family sauce recipe, since 1926.

It started out as a small roadside stand opened by Ralph and Margaret Stookey beside Route 11 in that year. Frank is their grandson.

Interactive: Confederate Monuments Across the US