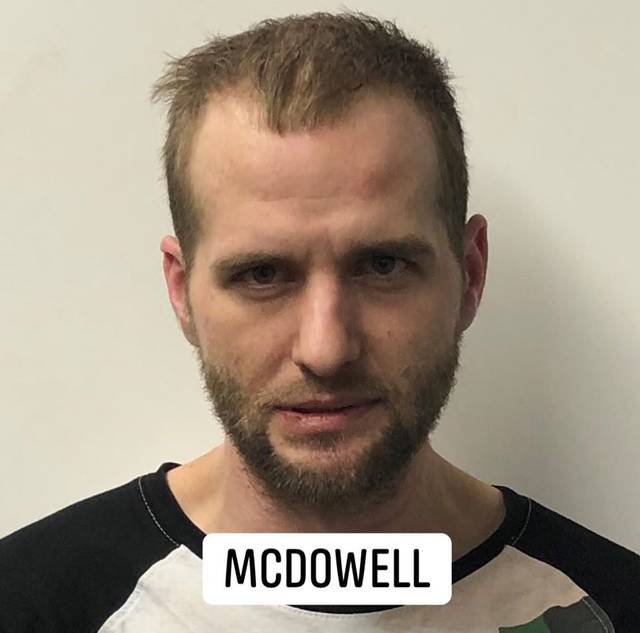 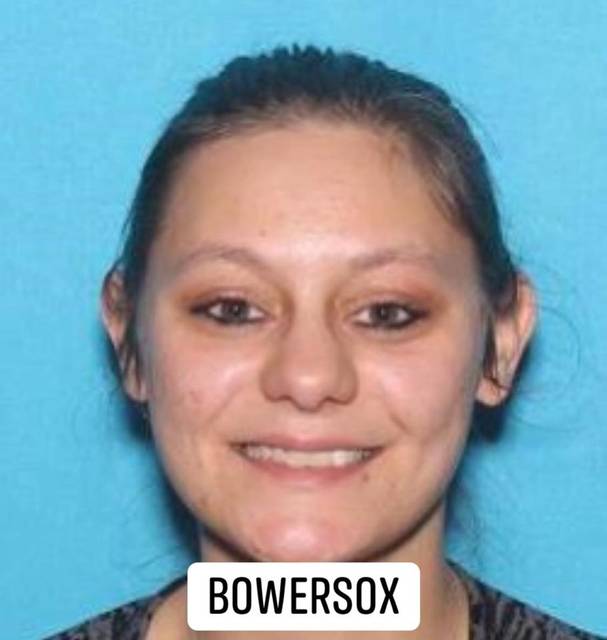 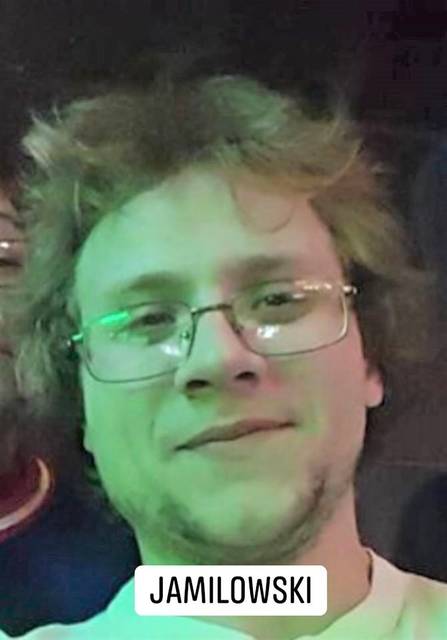 NANTICOKE — Dozens of charges were filed Friday against a trio who state and local police allege are responsible for a string of burglaries in the Nanticoke area in recent months.

The charges came after two of the trio were arrested last month, when police named the third individual as a person of interest.

William Davis McDowell, 32, and Erika May Bowersox, 28, were first arrested in January on burglary charges, but were hit with nearly 60 more charges related to a series of burglaries on Friday. Their alleged compatriot in at least one of the alleged burglaries, Nicholas Jamilowski, 29, was charged with eight counts related to his alleged role.

Court records show that all three appeared before Magisterial District Judge Donald L. Whittaker on Friday for their preliminary arraignment. The criminal complaints filed against them suggest it was January’s arrest of McDowell and Bowersox that led to the subsequent charges.

McDowell and Bowersox were first arrested in mid-January after they allegedly broke into a Noble Street home in Nanticoke, coming in contact with the home’s tenant, Eric Bieski, who chased McDowell and held him until police arrived.

While being questioned by police, McDowell identified Bowersox as his accomplice, and Bieski later picked her out of a photo lineup. McDowell also admitted to a series of other burglaries — eventually leading to Friday’s charges — implicating both Bowersox and Jamilowski.

According to affidavits filed by both Nanticoke and Pennsylvania State police, the trio are implicated in the following robberies:

• McDowell and Bowersox allegedly broke into a home on Enterprise Street in Glen Lyon in mid-January. In later interviews, McDowell and Bowersox confessed to taking various antiques, toys and Christmas decorations, totaling $500 worth of goods stolen, along with $100 in damage to a door frame.

• Bowersox and McDowell allegedly broke into other homes in the Newport Township area, including a double-block home on Robert Street, which they allegedly hit up twice, allegedly causing hundreds of dollars in damage and stealing nearly $3,000 worth of goods. They were allegedly accompanied by other individuals, but charges have not been filed against them.

• McDowell, Bowersox and Jamilowski allegedly broke into a home on East Grand Street in Nanticoke sometime between late November and mid-January — the owner of the home was not home in that time frame, but reported more than $2,157 stolen. Several items, including a soda bottle, bottle of whisky and a bag of chips were left behind at the home. • McDowell told police he and Bowersox had gone to the home three times, with Jamilowski coming along once. It was allegedly Jamilowski who left behind the whisky and chips, while the soda was McDowell’s.

• Bowersox and McDowell were also accused of other break-ins around the area.

McDowell, Bowersox and Jamilowski will all appear before Whittaker again on Feb. 26 for their preliminary hearing. All three remain locked up at the Luzerne County Correctional Facility, Wilkes-Barre, for lack of bail, especially McDowell and Bowersox who would need to pay bail on four separate cases in order to get out.

Stop and Frisk under Bloomberg

How to fill out the updated W-4 Tax Form