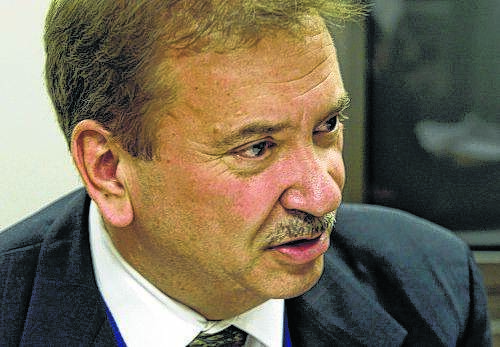 Not me, but a Make-A-Wish child I met in the late ’90s at Pocono Raceway.

Make-A-Wish chapters from Pennsylvania and other states were invited to visit the raceway and to bring some of the children to have them see the tri-oval track, check out the cars and meet some of the drivers.

It was attended by a couple hundred children. And they sure had fun.

Before we went inside the raceway, there was a picnic held for the Make-A-Wish children, their parent and volunteers. It was an opportunity for everyone to meet and get to know one another before heading into the raceway.

I met a lot of people that day — many of the children served by Make-A-Wish, which grants wishes to seriously ill children. It’s a mission as good as any and to have been a part of the organization for so long was an honor.

Each and every child affiliated with Make-A-Wish has a similar story, yet unique. But the common thread is that they all are provided the opportunity to do that one special thing they dream of — their wish.

And it’s the kids who make the decision on what the wish will be. When a Wish Team visited a home, one volunteer would talk to the parents and gather information while the other volunteer spoke to the child and asked him or her what their wish would be.

There was no limit on cost, within reason, when granting wishes. And as happy as the wish made the child, everything was cloaked in the sadness that the child may not live much longer. But granting wishes always provided everlasting memories.

Like I said, a wonderful mission. To take the child and the family away from the daily rigors of medications, doctor’s appointments, hospital visits, medical tests, worry and concern was a great part of the Make-A-Wish mission.

So while we were at this picnic at Pocono Raceway, a little boy was walking with his mom. You can see by the attached picture that the kid was cute and he sure did have a great personality. His mom told me his diagnosis and that Billy had to take many medications, including steroids, to battle his disease. As a result, his mom said Billy got a little chubby, but his attitude never changed. Billy was always about having fun, his mom said.

So when we talked, Billy asked me a question. He wanted to know if he could sing a song with the band that had been playing for the crowd. I went to the stage and asked the band if they would mind if Billy sang a song. As expected, they welcomed Billy to the stage.

Billy then got up, took the microphone, introduced himself and sang two Johnny Cash songs —“Folsom Prison Blues” and “I Walk the Line.”

Billy got a standing ovation, deservedly so. He was pretty darn good for a 5-year-old battling for his life.

Billy came down from the stage, smiling and shaking hands with everybody. The kid was a born entertainer.

Billy was from Texas. After that day, Billy returned to his home and continued his treatments and his mom continued her prayers.

But what happened that day was that those of us who just met Billy for the first time knew what a special child he was. He left an indelible mark on the hearts of all who were there.

I don’t know where Billy’s life went from that day, or for how long.

But every time I hear Johnny Cash sing, I think of Billy and his zest for living.

PLAINS TWP. — The last time I cleaned out a basement or garage, I ended up helping my pal paint his kitchen window, garbage can and dog green.

Coping with Corona: And there was Mona

PLAINS TWP. — It was sometime in the 1980s and I decided to take a walk through my old neighborhood just to see what was still there just to reminisce.

Interactive: Confederate Monuments Across the US