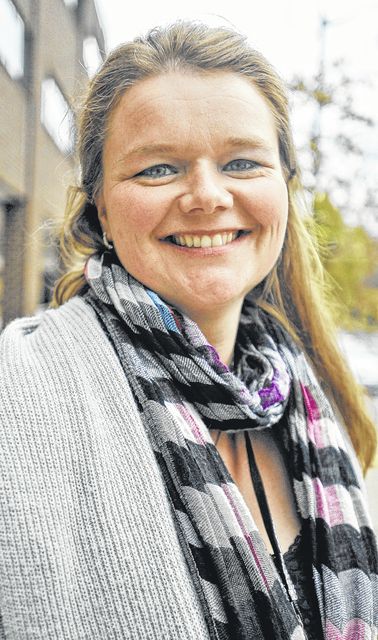 Marisa Crispell is back as Luzerne County’s election director.

County Administrative Services Division Head David Parsnik said Crispell has been rehired at her previous $50,000 salary and will return to county employment Thursday.

Parsnik has been overseeing election matters since Crispell resigned from the position at the end of February as the county prepared for the May 19 primary.

She also attributed her departure to the intense workload. Crispell said she had restructured staff and took on additional work to save the county money but never received a deputy as promised and unexpectedly lost another staffer through furloughs.

Parsnik said Crispell is fully aware the staffing level may not change. A deputy may be requested in the 2016 budget, but there is no guarantee it will be approved and funded, he said.

County officials publicly advertised the election director position in March but then opted to put the selection of a new director on hold until after the primary election. The job opening was advertised again after the May election.

Crispell was among three applicants who met minimum qualifications. The other two candidates dropped out of the selection process when interviews were scheduled, Parsnik said.

He welcomes the filling of the position.

“It frees me up to work on a bunch of other projects that I couldn’t dedicate all my time to while I was overseeing the office,” he said.

Crispell had acknowledged her decision to pursue another career advancement opportunity came at an “inopportune time” as the county was preparing for the May primary, but she told county officials she was confident the staff and administration would “capably handle the situation.”

County election board members were concerned enough to issue a letter warning the election was “dangerously prone to errors and omissions” in light of her departure. The board later relaxed its call of alarm because Crispell agreed to assist with poll worker training and other preparations as a paid consultant.

As a courtesy, the administration sought feedback from citizen volunteers who serve on the board before offering the position to Crispell, officials said.

A board majority agreed with the administration’s plan, said Election Board Chairman H. Jeremy Packard.

Packard said the board was “generally pleased” with Crispell’s performance and wants stability.

The county election office has switched leadership three times since Leonard Piazza was terminated as director shortly before the April 2012 primary.

Former county interim Clerk of Courts Tom Pizano handled oversight until he unexpectedly retired at the end of September that year. Crispell was retained to oversee the election office for the November 2012 general election under an agreement with Wyoming County, her employer at the time. She was hired as Luzerne County election director in December 2012.

“We’ve gone through so many changes in personnel. We will be glad to have Marisa back,” Packard said, noting he supports her push for a deputy director.

Crispell is expected to attend Thursday’s election board meeting at 5 p.m. on the second floor of the county’s Penn Place Building on the corner of Market Street and Pennsylvania Avenue in Wilkes-Barre. 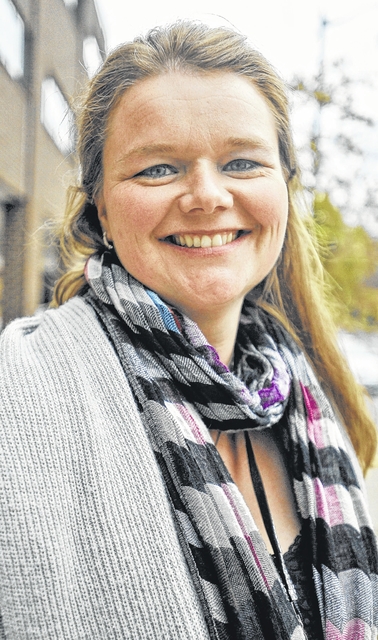