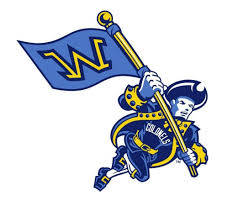 Drake Marshall poured in a career-high 35 points including 23 in the second half and deciding overtime period to lift host Wilkes University to a 97-93 victory over Arcadia University in a MAC Freedom contest Saturday afternoon at the Marts Center.

Misericordia lost its second game of the season, falling at Arcadia.

Meaghan McCaffrey led the Cougars with 14 points and seven rebounds, and Gianna Delfino had 12 points on 6-of-10 shooting and six rebounds.

A pair of Dallas graduates picked up victories for Wilkes on Senior Day.

Sophomore James Geiger won via fall in 3:17 at 165 pounds. Senior Moustafa Almeky won by decision at 197.

Other Colonels winning matches were Liam Flaherty with a tech fall at 157 and Dylan O’Connor with a decision at 149.